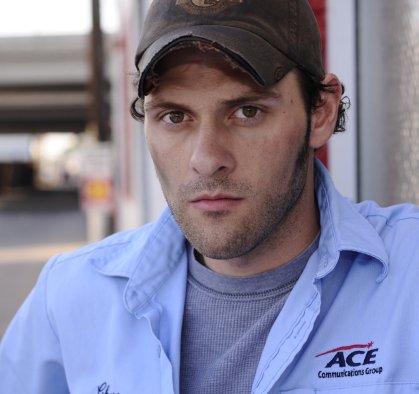 Location: Los Angeles, CA
Profession: Actor/Producer
Wait, really?: Yes, why do you think I created this post if not to marvel at the fact that Franks and Beans convinced someone with actual acting credits to appear in an episode?
So you’re saying he’s acted in a legitimate capacity before, not just like in a high school play: Yes.  That is what I’m saying.
Does he have a listing on IMBD? Huh?: Yes.  He’s actually listed first among all of the Matt Eastons: 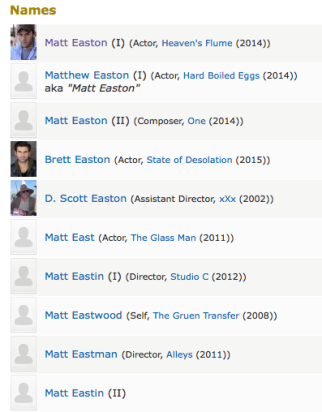 Holy…is this seriously from IMDB?: Dammit!  Yes!  What don’t you trust me?  Here’s the damn link: http://www.imdb.com/name/nm2362279/?ref_=fn_al_nm_1
I did not expect this.  I am honestly taken back.  This is pretty cool: I agree!  Is there a question in there?
What kind of stuff has he done?: He was one of the actors who played “LizardMan” in “LizardMan: The Terror of the Swamp”.
…is that a real thing?: Look, I’m not going to confirm every answer I give.  Believe it or don’t.
Okay, okay…I’m sorry: He’s also done some motion capture for a few video games:

Oh man, that’s so cool!  I’ve always wanted to do that!: Yeah, it’s pretty neat.
You mentioned that he’s not just an actor, but also a producer: He even started his own company: Legacy Features, based out of Burbank, California.
So…how did you get him to be on an episode of Franks and Beans? He’s good friends with the guy who plays Replacement Larry.  And we got lucky.

Do you think if he gets super famous, other people will watch the Franks and Beans episode?: I…really hope so.  Maybe they’ll watch it and think, “what the hell kind of deal with the devil did these guys make to get Matt Easton on their Internet show?”
If he gets super famous, will he…put you in a movie?: C’mon, man.

…I hope.
How many times did you have to film the “*#$@ you, Frankenberry” shot?: Ugh, too many times.  I thought someone was going to report us.  Matt was shouting the f-word in a crowded parking lot as confused onlookers walked by.

What is he working on now that he’s moved away from his lucrative career as a Franks and Beans guest star?: Hey.  Don’t be mean.
But seriously, what is he working on?: He’s producing the film “The Summer I Died“, currently in pre-production.  He’s a production coordinator for the upcoming “Savage Mountain” film.  He has a role in the film “Darling Nikki“, due out in May 2015.
Think he might be interested in the FUBAR film rights?: Maybe he’ll Google his name, find this page, read up on FUBAR and immediately fall in love with it!
That’d be something!: Yeah, but, you know.
Do you have any pictures of him with a mustache?: Actually, I do: 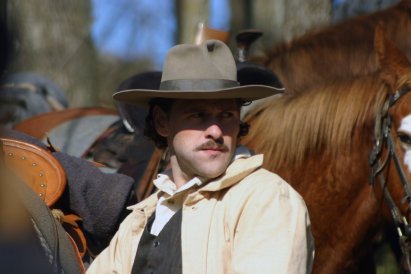