Franks and Beans is putting new episodes together for your viewing pleasure/ambivalence/whatever.  In fact, our newest episode features the following location (or some basic approximation): 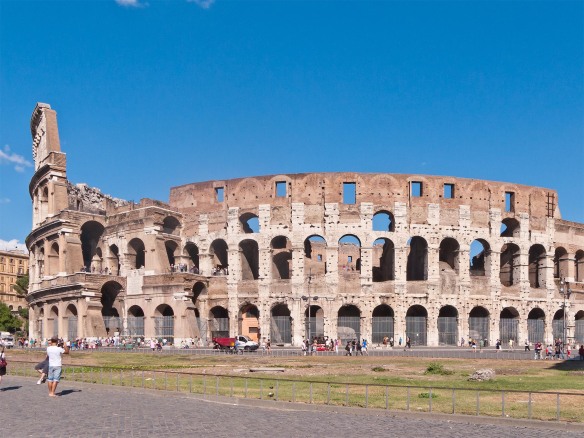 What could it be?  You’ll just have to wait and see.  Because you can’t physically force us to edit video.

Anyway, now seems as good a time as any to announce that Franks and Beans will be attending the 2012 Comic-Con International in San Diego!  That’s right, an Internet show that attracts literally dozens of viewers will have a booth at an event that attracts around 135,000 visitors over a five-day period.  Hopefully our opportunity to gain at least a few more viewers is at least a little more apparent.

We’ll have a booth in the small press section, row Q, table 11.  Check out this handy floor plan for reference: 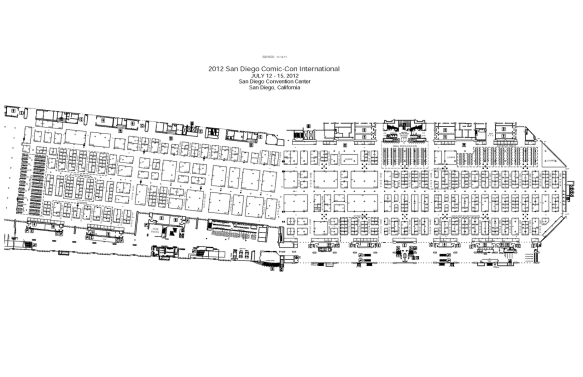 It’s in there somewhere, for real.

My comic, Teddy and the Yeti, and its parent company, Wagon Wheel Comics, “officially” has the booth, but you know that F&B will have a big presence.  We’ll have F&B official DVDs and comics to display and, if we’re lucky, Franks and Beans might make a slightly broader appearance as…we’re responding to the official Comic-Con Independent Film Festival call for entries. 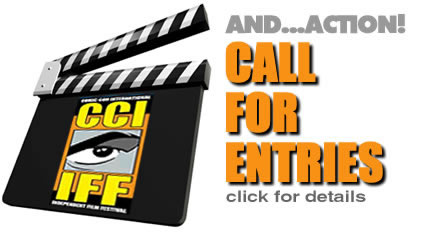 Who knows what will happen.  But we’ve got an episode written and we’ll be filming it soon to have it off by the February 1st deadline.  I’ll update this bit of news whenever there’s something to tell.  Wish us luck!